What is a keloid?
Not everyone who gets a scar will develop a keloid. If you have keloid-prone skin, however, anything that can cause a scar may lead to a keloid. This includes a cut, burn, or severe acne. Some people see a keloid after they pierce their ears or get a tattoo. A keloid can also form as chickenpox clear. Sometimes, a surgical scar becomes a keloid.A keloid (key-loid) is a type of raised scar. Unlike other raised scars, keloids grow much larger than the wound that caused the scar. 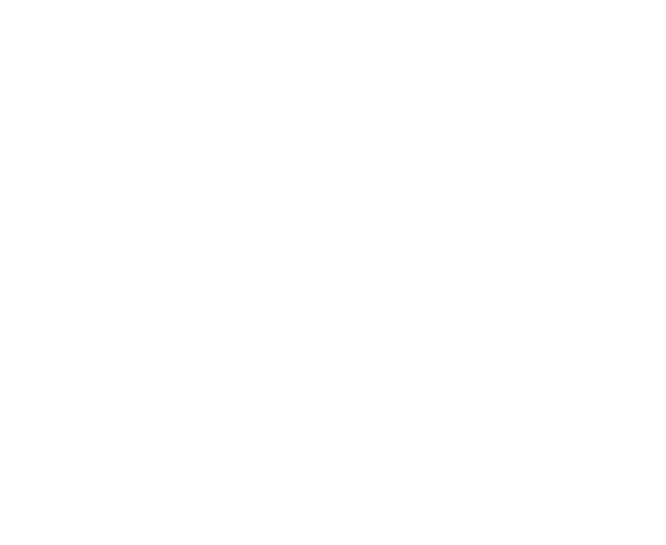